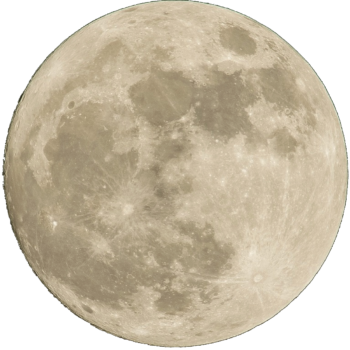 from one of the people that brought you

One afternoon, an astronaut ran into trouble as her ship was close to landing back on Earth.

After a harrowing re-entry and very bumpy decent, she was forced to eject at the lowest possible altitude. The pilot parachuted down into a forest and landed hard. She was disoriented and concussed.

Unable to think straight, she looked off into the distance and saw a stately Manor House deep in the woods. The pilot staggered toward the Manor, bleary-eyed and off-balance.

As she approached, she realized the Manor House was decrepit and overgrown with vines, and tree limbs poked through broken windows. As if in a fever dream, she managed to keep moving closer to the estate. Finally the pilot leaned up against the house, wiped dirt off one of the windows and looked inside…

She saw the best party in the world 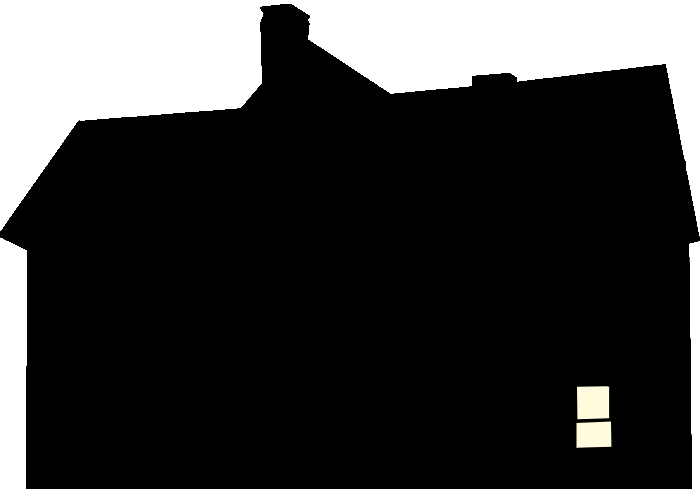